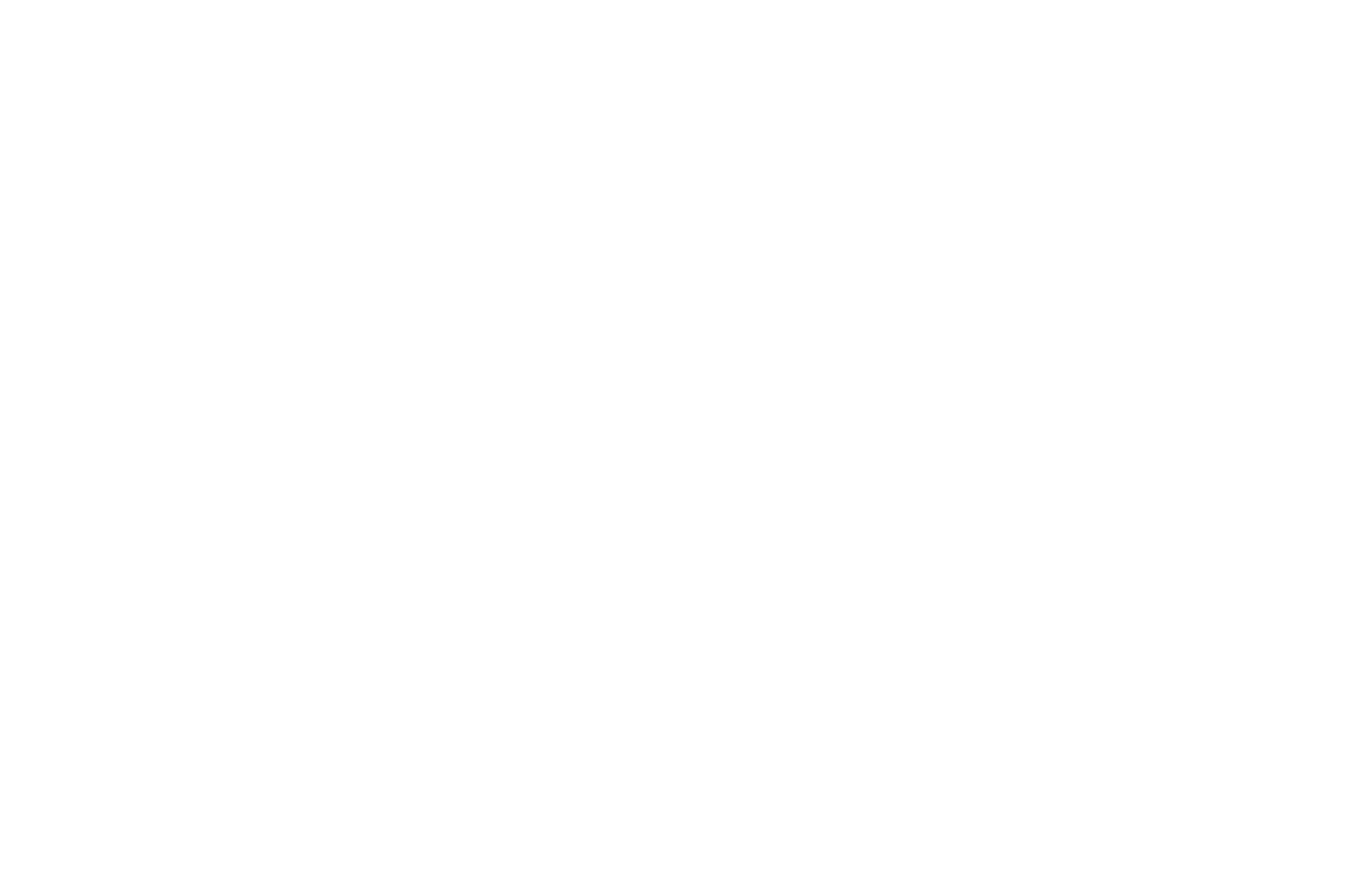 With a show schedule of 150 shows per year, Robert has been playing to audiences all over the Southeast at Bars, Restaurants, Concert Halls and Private events, entertaining audiences of all ages.

As songwriter, Robert's catalog of Country Music cross over from Traditional Country to Pop and even flavors of Jazz. Check out Robert's complete Albums, "Take a Swing" and "Sticks and Stones"  2020's "Ride of a Lifetime".

November 2020 - Artist and songwriter Robert Abernathy is back on the scene with a fantastic new release. His most recent studio effort is titled Voices in My Head EP Vol. 1 - This EP is immediately outstanding due to Robert’s natural charisma and the high level of musicianship that went into the making of these songs. The sound recording, production, mixing and mastering are also impeccable as well, perfectly matching Robert’s creative vision and offering a sound that feels like the perfect balance between old-school warmth and modern clarity. Keep reading in order to check out a song bysong breakdown of the EP.

“Read Your Hips” is the perfect opening number for this release, at it sets the mood for what’s about to come next! This song has a really happy party vibe to it, a carefree atmosphere that actually makes me think of artists such as Jack Johnson, but with a pop-rock edge to it, and a focus on the artist’s country rock roots.

This excellent song kicks off with a playful arrangement, which makes me think of artists such as The Beatles and The Kinks, but with a fresh country-pop vibe. I love the fact that this song bering a positive twist to the set-list, and it really is one of the most uplifting moments on this EP! The production is impeccable and crisp, and every element sits so seamlessly within the mix.

3. Holding on to You (Co-written with Durand Robinson)

This feels like one of the most passionate and romantic songs on the album. I would definitely recommend listening to this one if you are a fan of artists as diverse as Brian Fallon, as well as Bruce Springsteen, Damien Rice, Mumford & Sons and many others. I love the modern appeal of this song, and the fact that it has a nice mellow pace to it, bringing a different feel that offers some contrast with the other tracks on this release.

4. Don’t Put That Dress On (Co-written with Thomas White and John Shaw)

This song is definitely one of my personal favorites. It’s a sensual track, which makes me think of performers such as Chris Isaak or Joe Cocker, only to mention a few. The instrumental pattern is minimalistic and more bare-bones when compared to the previous songs on the album. However, it is just as effective, creating a fitting candle-lit mood that matches the lyrics and the imagery of the song. The bluesy guitar licks are a highlight to me. As a guitar nerd myself, I can’t help but love the size, clarity and 3D depth of these beautiful guitar parts. It’s that elusive Nashville sound that allows everything to be so big and clear, yet never overpowering and aggressive. How do they do that? It’s probably a secret for a handful.

Last, but definitely not least, “String Wingman” is a fantastic curtain closer. This is the most “typically country” song on this entire release. The instrumentation is more traditional, with a minimalistic rhythm section alternating some bright acoustic guitar, and some electrics going for that massive, iconic twang sound. Lapsteel guitars kinda melt my heart every sing time I hear them, and this song is no exception. The arrangement is incredibly spot on, with the note bends adding a lush, beautiful texture in the background. This song is somewhere in between an old-time hit and a catchy modern banger, and I love how these different musical world collide so seamlessly!

In conclusion, this EP hits the mark! Robert is a gifted performer who managed to surround himself with talented collaborators in order to wrap up a final product to be proud of. These songs are arguably personal to the artist, but at the same time they are also quite catchy and imaginative, connecting with the listeners from the get-go. This release stands out as a testament to the artist’s willingness to set the bar higher and push music forward in terms of attitude and style.

Find out more about Robert Abernathy and do not miss out on the artist’s most recent release, which is currently available on Reverbnation, and on other online platforms: